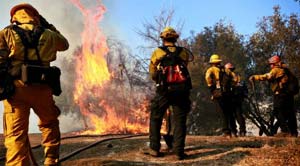 Every year, approximately 80,000 houses are built in California. Every home in California will have solar panels to achieve the fossil-free future goal. California can also help other states after addressing the challenges of the electrical surge.

The state hopes to extract 100 percent of electricity from carbon-free sources by the year 2045. At the same time, the residents of California contributed energy to the grid and sold the excess solar power. In order to prevent it from engulfing the system, the utilities must now manage the increase in energy production.

San Diego has meanwhile decided to enter the power business. San Diego Gas & Electric wants electricity to be bought and sold. California’s major investor-owned utilities, Southern California's Edison and Pacific Gas & Electric, have lost customers to government power suppliers. As the utilities do not make profits from energy sales, they have planned to increase the customers’ electricity bills. Generally, Californians consume less energy, that is, two-thirds the national average at the residential level.

In addition, the California utility Pacific Gas & Electricity Co. (PG&E) has submitted a proposal asking customers for an increase of approximately $2 billion, half of which will be directed toward wildfire safety. PG&E’s proposal will request $1.1 billion in new revenue in 2020. The proposal does not include money for potential claims from the year 2017 and 2018 Californian fires. The increase in customers’ electricity bill is for the Community Wildfire Safety Programme. It thus reduces the wildfire threat by installing stronger poles, rapidly introducing technology to know the fallen power lines, improving weather forecasting models, and increasing coverage in high-threat areas with 600 cameras.

PG&E recently found damaged power towers in Butte Country before the campfire broke out. It has lead to the death of 88 people who caused insured losses of more than $9 million. Californians have paid the highest electricity bill among other nations. The state has involved in zero-carbon goals that are more ambitious and will have a high impact on the climatic change. 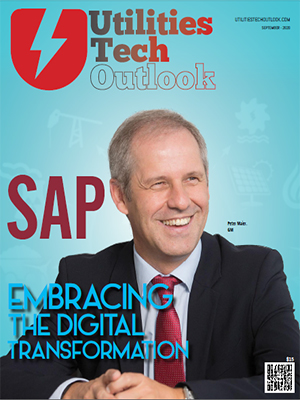 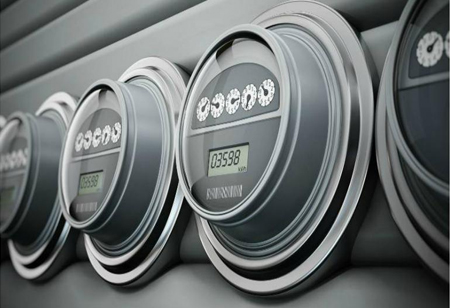 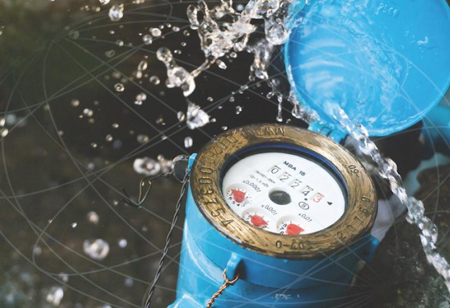 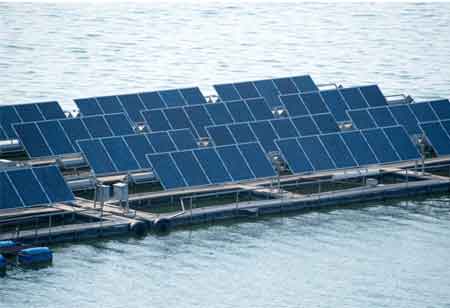 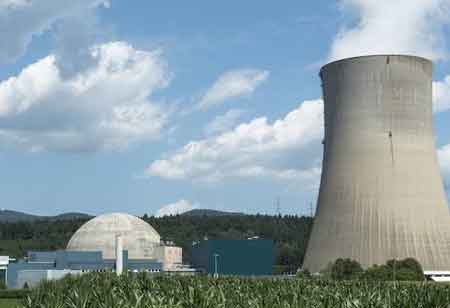 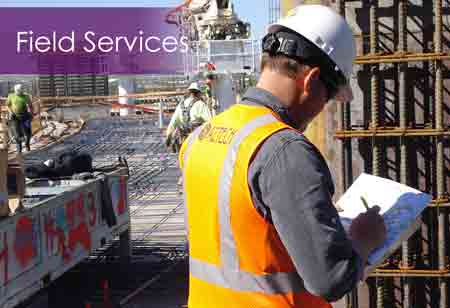 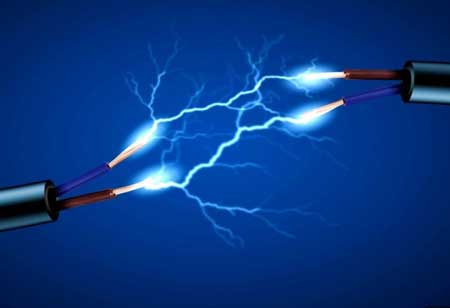