One of the stealth technologies that was unveiled at the recent Solar Power International trade show in Salt Lake City a few weeks ago is the plug-and-play solar+storage+nanogrid solution from start-up DR Microgrid, of Santa Ana, CA. It looks like a killer app because it is the only other system of its kind on the US market except that of Sonnen, which is more expensive, says DR Microgrid President AJ Perkins.

The market reception for the technology on an installer level is huge: the company received over 400 phone calls from installers seeking to add the tech to their portfolio of offerings, Perkins says. He has also been approached by entities in eight other countries, he adds.

Nanogrids are residential or commercial-scale microgrids designed for a single home or building, which typically do not involve more than 100 kilowatts of renewable generation. The beauty of the nanogrid is that if you are subject to utility power outages — like many of us in California — the system can “island” your home or building, so that power continues even if the grid is down.

The power comes from the battery component of the system, for which DR Microgrid provides a minimum of 20 kW per hour, expandable up to 60 kW/h for heavy users, like those with an EV charging station included in the system.

The system can operate with either lithium-ion or lithium-iron-phosphate (Li-FePO4) batteries that have a greater tolerance for heat and are less prone to catch fire than the standard lithium-ion type. DR Microgrid is packaging its own batteries under the brand Instant On, with a standard 20-year warranty. At the end of the warranty period, the batteries are expected to continue to operate at about an 80% charge level, Perkins notes. The warranty includes the expected change-out of the batteries after about 10 years.

The system also includes smart plugs that are used with major appliances or other equipment, which communicate to the software controller. Machine learning and artificial intelligence add to the system, creating a platform that can proactively help customers modify their electricity usage to minimize utility bills.

The software also has a built-in capability to sell energy back to the utility for a profit, supporting the grid during times of demand stress.
The software was developed by CarbonTRACK, in Melbourne, and is being marketed in the United States by Naak. The system has already been installed in some 22,000 homes in New Zealand, according to Perkins. As such it could represent the largest such network in the world, since Sonnen only claims some 10,000 homes in its European network, centered in Germany.

The software already has three patents and the company is expanding its coverage around the world aggressively, Perkins notes.

The cost of the DR Microgrid product for home use is about $25,000, although it all depends on size and other configurations. An alternative to the outright purchase of the tech is a monthly rental of the system as a service, at about 10% of the current electricity utility bill, Perkins estimates. The company may offer financing for system purchases, with an interest rate as low as 6%. For comparison, Sonoma County offers 7% solar financing, but after middle-men add their markups, the rate can come closer to 9%. Sonoma was the first California county-operated Property Assessed Clean Energy lender (PACE).

The company is also willing to, and prefers to, install solar at the same time as it installs the microgrid or nanogrid tech. However, retrofitting the tech to a home or business with existing solar is still a plug-and-play operation, Perkins says. One big difference between a retrofit and an all-in install is that the inverter needed for storage must operate in two directions. Standalone solar systems traditionally have been installed with one-way inverters, so retrofitting storage requires the addition of two-way capability.

Nanogrids and microgrids perform a variety of cost-saving functions including peak-shaving, time-of-use charge avoidance, commercial demand charges (for volume of use), among others. The software also can unite various users so that the microgrid acts as a single entity in transacting with the utility, taking advantage of peak hour demand times when utilities sometimes pay hundreds or thousands of dollars per kilowatt to keep the grid up to demand.

DR Microgrid already has a private investor that brought in $100 million to the startup’s war chest. The company has not had to turn to venture capital, which has pulled the plug on many promising solar startups over the years. Among other strategic partners, Lockheed Martin Energy is a trade ally, Perkins notes. Lockheed targets commercial and industrial battery storage systems, offering financing. 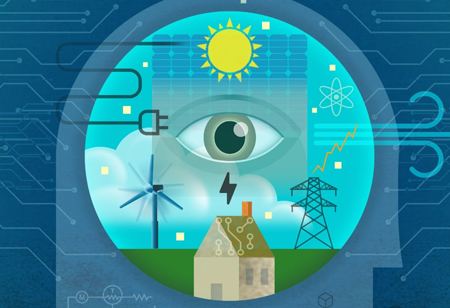 Why Edge Innovation is Essential in the Utilities Sector 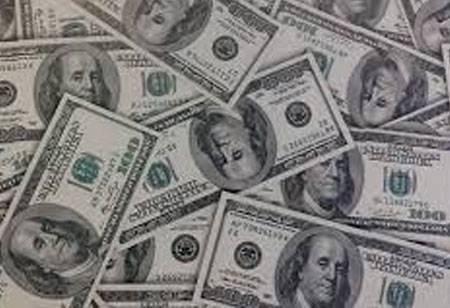 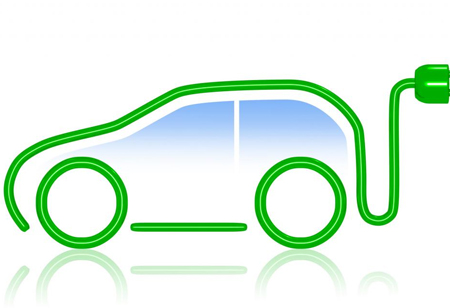 Three Power Industry Trends to Look out For 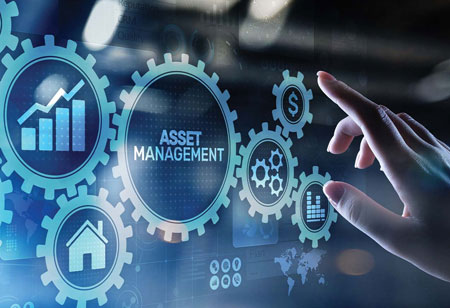 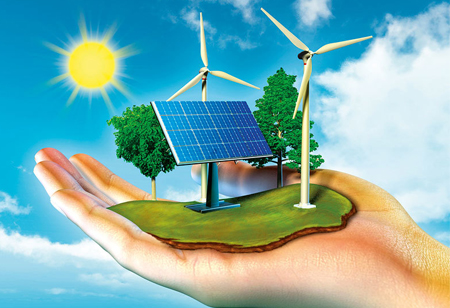 The Need for Green Technology for a Cleaner Environment 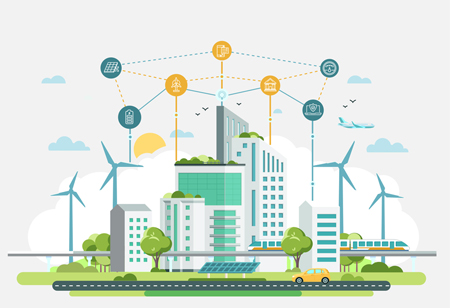