Is Australia the Next Hub of Smart Microgrids? 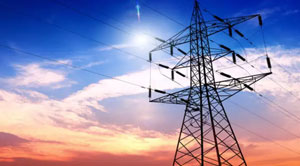 With targets to improve sustainability, Australia is incentivizing renewable energy and powering the construction of microgrids.

FREMONT, CA: Energy production and energy consumption patterns are under a rapid shift. In a bid to promote cleaner and more reliable energy, Australia is introducing microgrids. Powered with renewable sources of energy, the microgrids are expected to enable Australia to improve its utility infrastructure and supplement its existing electricity generation capacities. As the region targets to reduce its dependence on fossil fuel-generated electricity and tap into the potential of renewable sources like solar, microgrids might prove to be the best solution for the region.

Australia receives the highest amount of solar radiation among all the continents owing to its geographical location. The region currently receives 58 million PJ of solar radiation per year, which is 10000 times greater than its total energy consumption. However, the current use of solar energy is less and accounts for only 0.1 percent of the energy consumed. The introduction of microgrids can bring significant improvement in these figures.

In a recent development, the Australian government has promoted the construction and facilitation of solar-powered and hydrogen-powered microgrids. One of the proposed microgrids will come up at a business park and will be fed with solar energy from a solar farm. The solar farm will have battery support and will power a 120ha lot within the park. The upcoming industrial estate where the microgrid has been planned will receive the direct benefits of the microgrid in the form of uninterrupted power supply and a reduction in power bills amounting up to 30 percent annually. The facility will be connected to the primary grid as well, and thus have continuous access to power. The project will also support the extension of the farm by including rooftop PVs on nearby buildings in the future.

In another instance, a hydrogen gas-based microgrid facility has also been planned. The quest to power microgrids will get a boost from this project that has seen support from the government. Development in technological capabilities has enabled Australia to fuel innovative and large-scale electric utilities. In this case, hydrogen cells will be used to generate, store, and power generators to produce renewable energy. More such standalone power systems (SPS) are poised to come up in Australia, running several schemes that are attracting utility firms to set up shop. The advancement in battery technology is another factor that will push a higher adoption of unconventional energy sources.

The Best Alternative to the Mains

Microgrids have tremendous potential in making electric utilities better from cost, reliability, accessibility, resilience, and sustainability perspectives. Currently, a majority of Australia receives electricity from a number of centralized grids which are powered by conventional sources of energy. Due to this, businesses, as well as domestic users, are entirely dependent on one source for all their needs. In the case of break-downs and outages, everyone gets severely affected. A microgrid offers consumers with an alternative and independent source of energy that can also run in sync with the main grids.

Technological advancements that allow the creation of self-sufficient microgrid units have propelled utility service providers towards new opportunities. Although the concept of microgrids has been present across the world, Australia is focused on deploying renewable-based standalone grids only. With the planned microgrids in place, Australian service providers will reach the next level of efficiency in generating and distributing electricity across its vast geography. Simultaneously, the microgrids will also be able to involve individuals and enterprises that want to contribute from private solar installations, creating an infrastructure that can withstand fluctuations and support peak demand conveniently. With digitalization becoming the norm, every imaginable functionality is carried out using devices and machines that run on electricity. From powering urban infrastructure and transportation to fuelling agriculture and manufacturing, electricity is becoming more indispensable than ever before. Microgrids are, therefore, the optimized solution which supplement generation, store the excess, and take electricity to the most inaccessible regions.

As Australia looks forwards to more microgrids in the near future, utility firms must also try to incorporate 'smart features' into them. Today, it has become feasible for service providers to introduce technologies like artificial intelligence, machine learning, and IoT into energy infrastructure. Thus, for maximum benefits, and streamlined maintenance, management, and performance, Australia surely realizes the idea of smart microgrids. 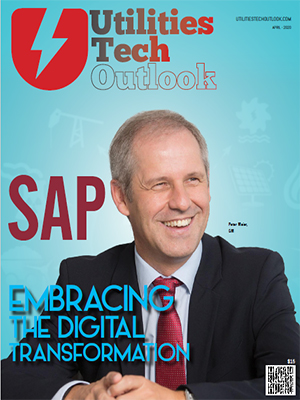 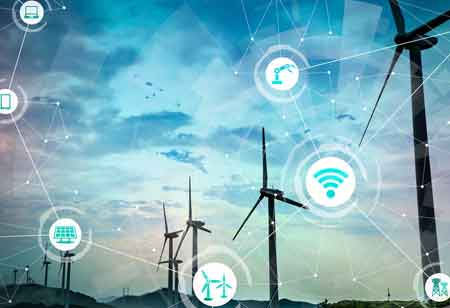 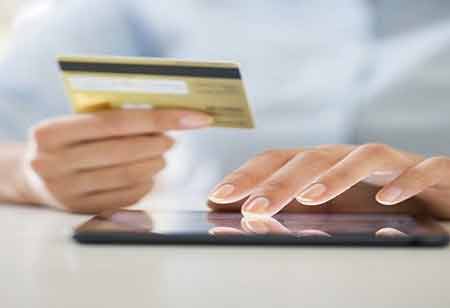 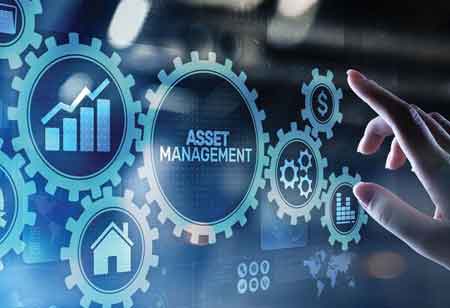 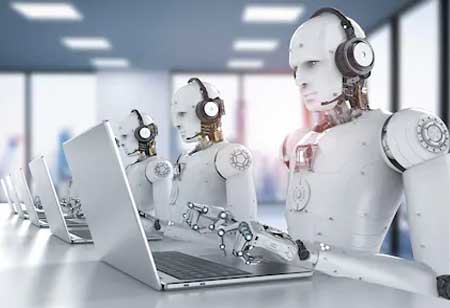 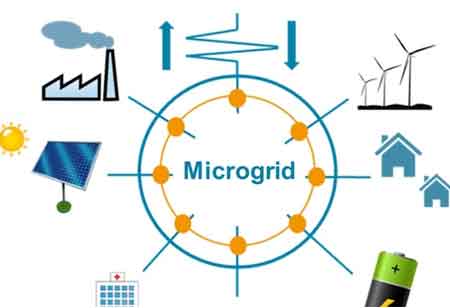 3 Business Benefits of a Microgrid 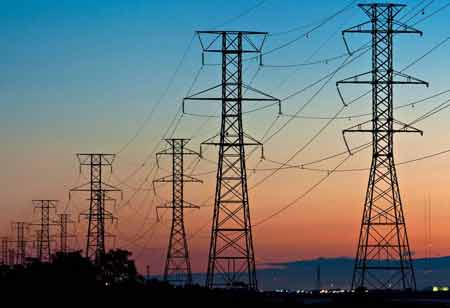