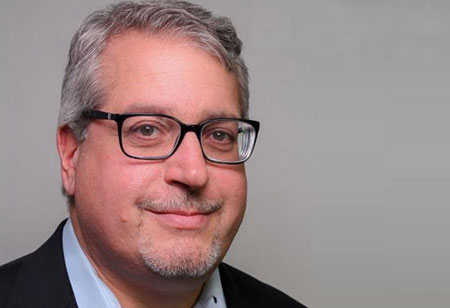 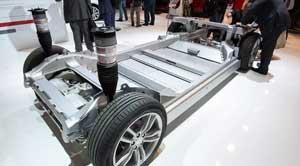 EV batteries offer an opportunity for the automotive as well as utilities to reuse the energy supplied via grids.

EV batteries can be linked to the grid via smart chargers. Such a system will not just offer sufficient power to the grids but also addresses several services needed by a grid that relies on intermittent renewable. Services like primary and secondary power reserves, arbitrage, voltage control, fast-frequency reserves, and congestion management through peak shaving and load shifting can be brought under intermittent services.

Using vehicle batteries to drive grids makes sense due to the reason that the cars are stationed at parking places, almost 90 percent of the time. Battery linked to the grid for such a long period can practically add to grid operations. Further, such an arrangement will also counter the problem of congestion in the future. Alternatively, a grid operator that has access to a smart charging point could resolve the congestion problem for just €2 million. Grids will be able to re-utilize a part of the energy that has already been provided to the electric vehicles.

The future of energy will rely not only on the production but also on the reusability aspect of energy that has already been generated and supplied. A grid system driven via an automotive battery offers a unique example of how energy can be reused. 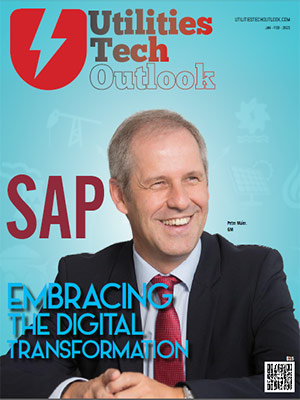 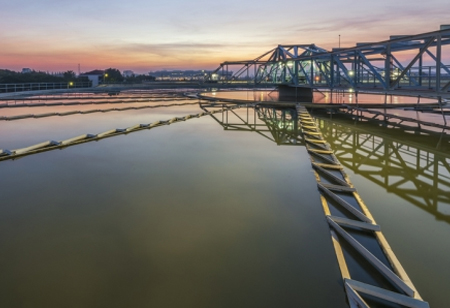 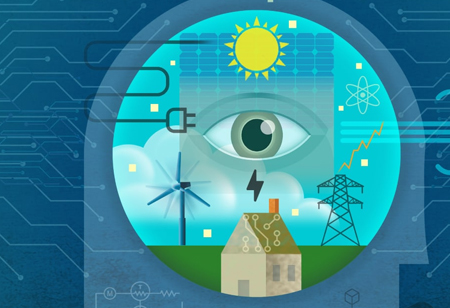 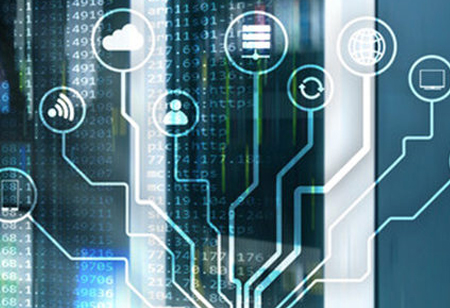 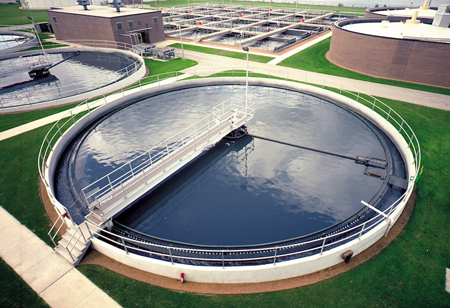 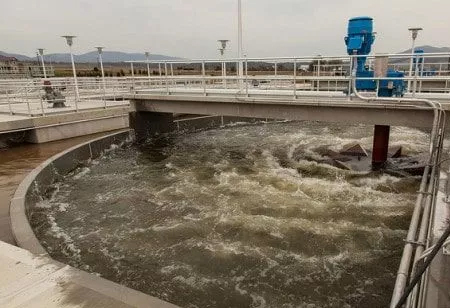 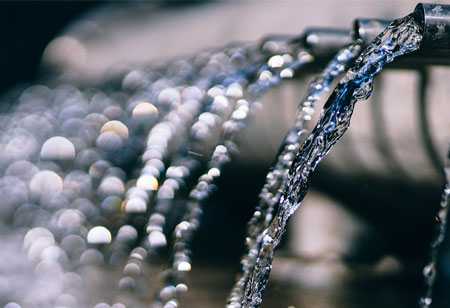