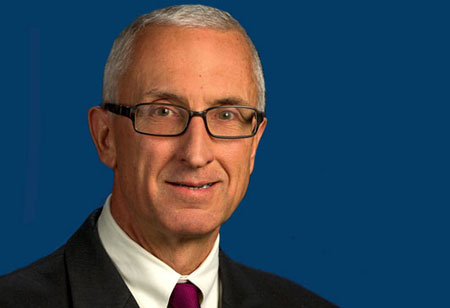 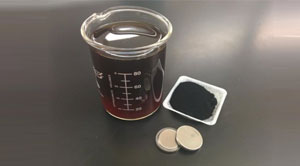 Researchers at Rensselaer Polytechnic Institute have devised a patented method of building a rechargeable lithium-sulfur battery using lignosulfonate, a major byproduct of the papermaking process. These batteries can be employed to power big data centers and can establish themselves as the cheaper energy-storage option for microgrids and the traditional electric grid. Currently, rechargeable lithium-ion batteries are dominating the battery technology area, but as a lithium-sulfur battery has double the energy of a lithium-ion battery, it should not come as a surprise that the world is slowly inclining towards the former energy storage option. And with this invention, lithium-sulfur batteries prove themselves to be more efficient and finance friendly.

Produced in abundance during the papermaking process lignosulfonate has proven itself to be a cheap and environment-friendly choice in the lithium-sulfur battery making process. Sulfur does not conduct electricity in its naturally occurring composition, but when combined with carbon at elevated temperatures, sulfur becomes highly conductive allowing researchers to utilize it in making batteries. Rensselaer researchers partnered with Finch Paper in Glens Falls, to develop this method. By utilizing different forms of carbon such as nanotubes and complex carbon foams, the researchers restricted the sulfur in place; they dried up the biomass and heated it in a quartz tube furnace to a temperature of 700 degrees Celsius. The heating traps the sulfur inside the activated carbon matrix, and the resultant material is mixed with an inert polymer binder to create a cathode coating on aluminum foil. As of now, the team of researchers at Rensselaer Polytechnic Institute have created a lithium-sulfur battery model using the above method with the dimension of a watch battery and a charging and discharging cycle of about 200 times. The team is eyeing to expand their invention by increasing the discharge rate and the battery’s cycle life.

Trevor Simmons, a Rensselaer research scientist, explains that their research illustrates the potential of using industrial paper-mill byproducts to devise sustainable, low-cost electrode materials for lithium-sulfur batteries. Trevor Simmons along with his colleagues at the Center for Future Energy Systems (CFES) has developed this technology. According to the CFES director of business development, Martin Byrne, repurposing of the biomass by CFES has made a noteworthy contribution to the conservation of the environment while building an efficient battery that would provide the required boost for the energy storage industry. 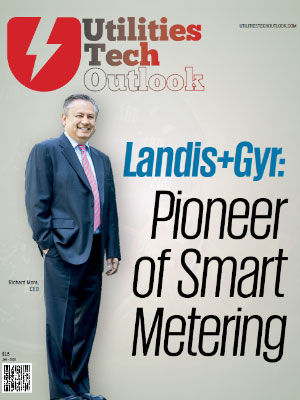 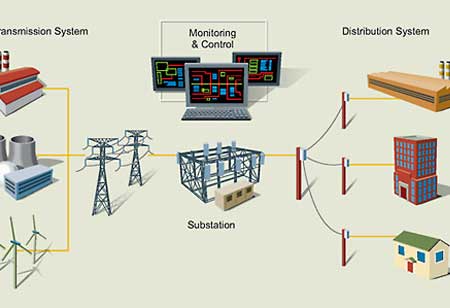 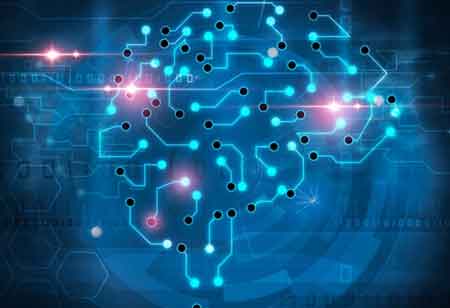 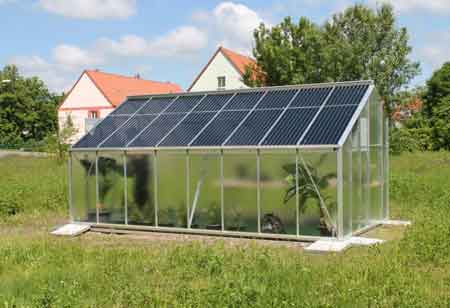 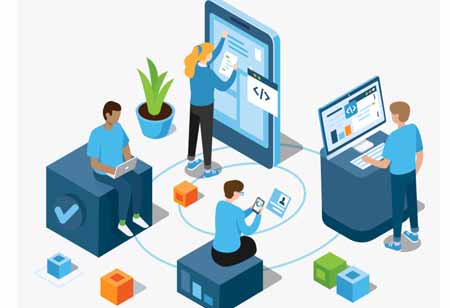 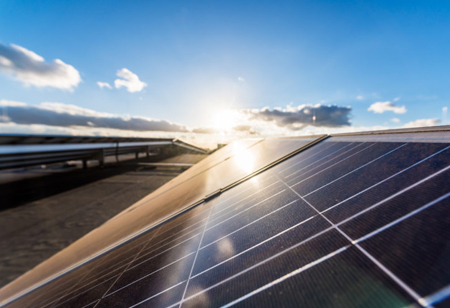 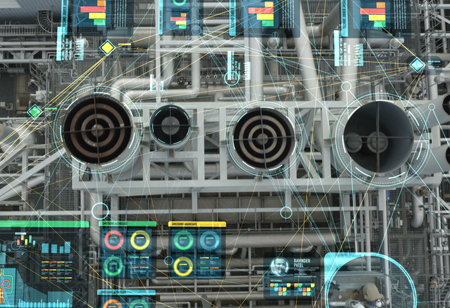