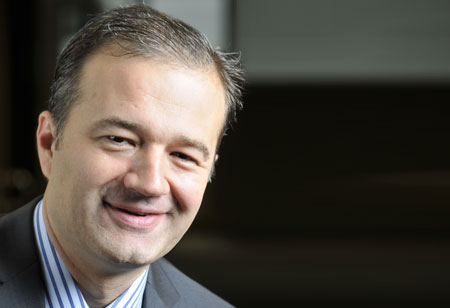 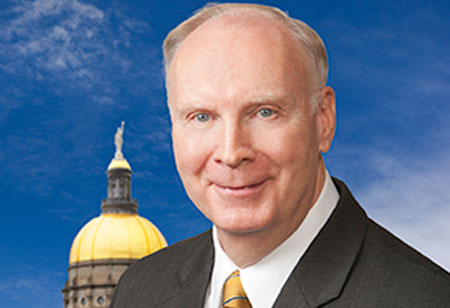 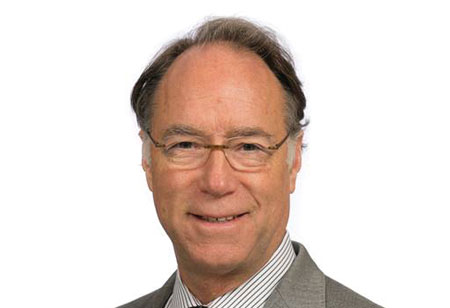 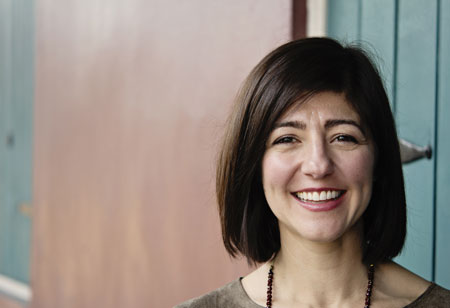 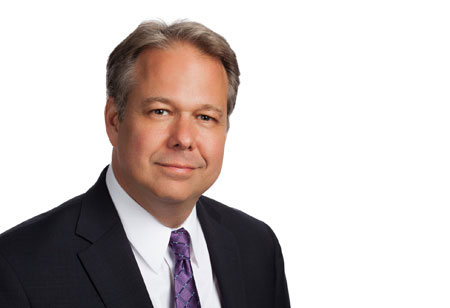 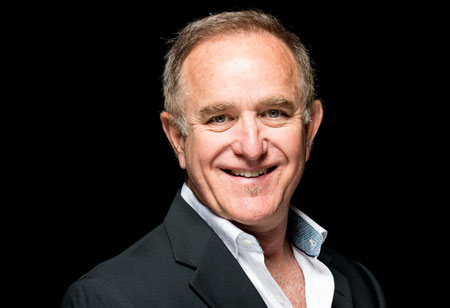 IoT Security: Towards the Safer Future of Utilities!

As IoT systems continue to develop in various ways, connecting the physical world with the cyber globe, security also continues to become a key concern, which can be well-addressed with technology.

FREMONT, CA: In the IoT world, cyber threats can have implications that go beyond compromised customer privacy. Just as the amount of linked consumer "things" is rising, industrial "things" like pumps, valves and remote terminal units are also growing. In search of promising operational efficiencies such as predictive maintenance and intelligent metering, they become incorporated into conventional technology platforms. This implies that in our utility plants, energy grids, and water treatment facilities, Operational Technology (OT) becomes susceptible to threats experienced by all other networked systems, increasing the region of danger accessible to threats from poor performers. Critical service delivery mechanisms become potential targets, ranging from power generation, transmission, and distribution to assembly lines and robotics.

IoT security from ML and AI

There are many safety technology overlaps between IoT and IT, but Internet of Things (IoT) security includes monitoring physical equipment, connections, authentication, and information transfers at a much larger quantity than is currently the case in IT. Taking into account the scale of IoT, attempting to secure its information and devices is fundamentally a task beyond both physical and financial human capacities. When they have large quantities of data to train on, cognitive machines work best. IoT offers a huge population for measurements to be taken from. The conduct and actions of a hacker could stand out like the sore thumb in a scheme intended and trained to look for the lowest inconsistencies among millions of transactions. By training smart IoT-scale data systems, it is simpler to see future deviations from ordinary.

By feeding its inputs to Safety Information and Event Management (SIEM), the use of cognitive computing can add another layer of protection. For many years now, SIEM has been the key to IT security and can span environments and provide instruments to detect and remedy incidents of security. It will stay essential to the future of IT, IoT, and OT safety because as the number of connected things rises, so will the need to sift through all the data, and they generate rapidly and intelligently. Operating SIEM on high-performance computers, uses pure computing energy through the use of high-density CPUs, GPUs, and memory to identify abnormal and unwanted activity in a growing quantity of noise. As anomalies are identified, this information can be driven globally and in near-real-time as safety updates to gateways and endpoints. Connected items can, on the other hand, push their data to the cloud/data center to be analyzed by smart back-end servers, allowing creating a composite perspective of the entire surface area.

IoT safety can be more manageable and scalable by breaking it down into simpler parts and implementing IT concepts and tools where they make sense. Cybersecurity should be at the top of the agenda in IoT organizations until there are strict procedures in place, resilience is developed, and mindsets are transformed.